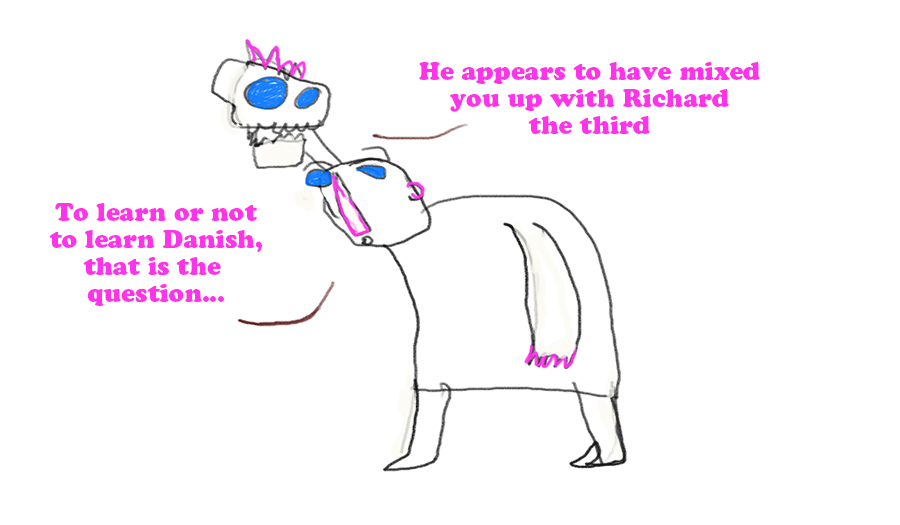 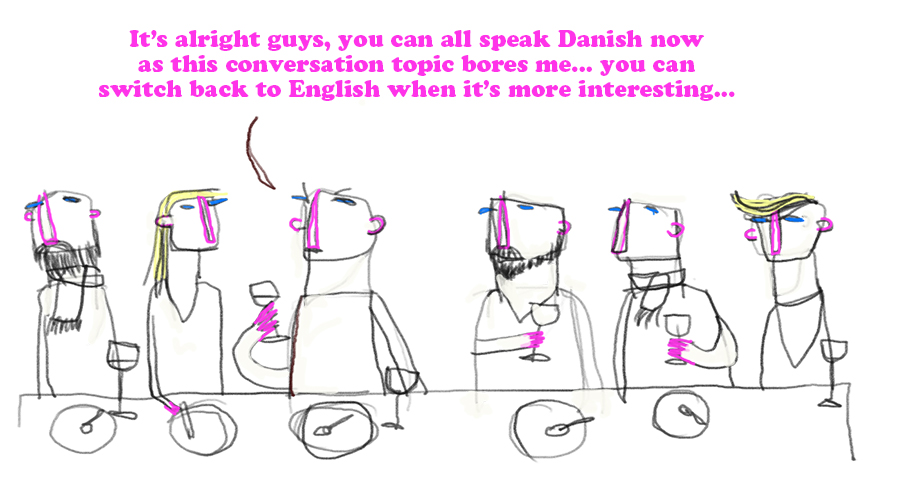 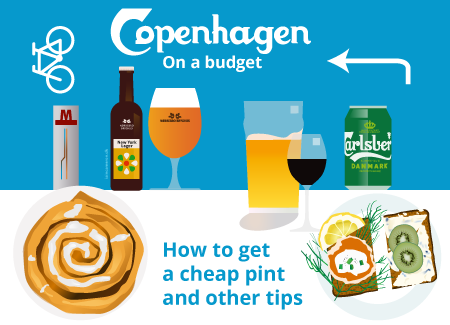 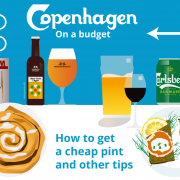 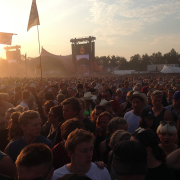 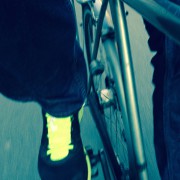 Get your logos for a Fiver
Scroll to top