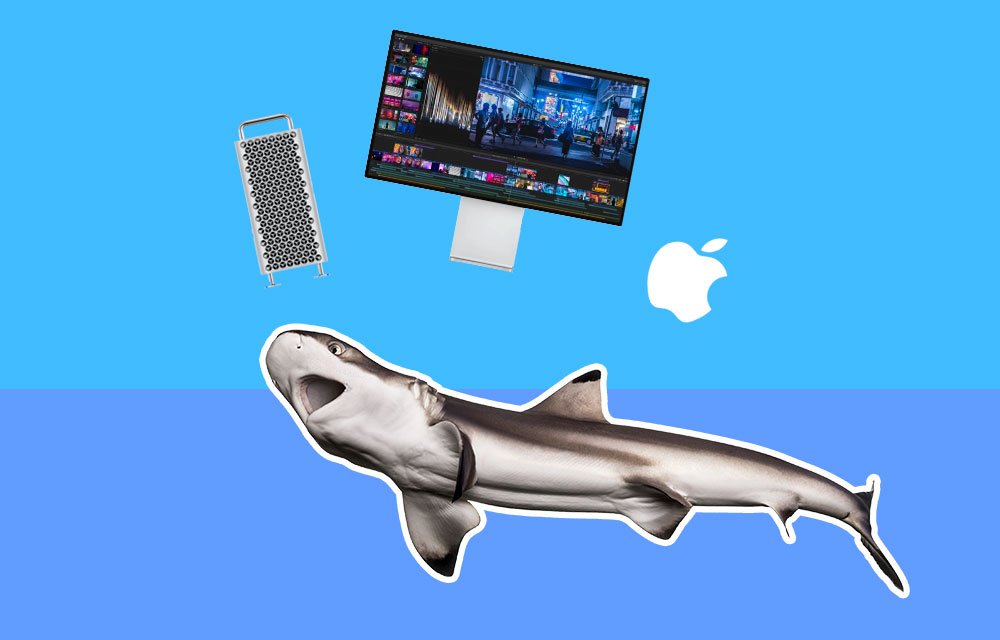 Has Apple jumped the shark? The phrase jumping the shark comes from an episode of the sitcom Happy Days, in which the Fonz, jumps a shark. The phrase means when you’ve run out of ideas.

There’s a new Apple computer out, just like there’s another one always around the corner. Apple are an exceptionally successful billion dollar company, for whom my opinion will be less than worthless. This new computer is getting some criticism as it is very expensive, is not aesthetically pleasing (the cheese grater), and comes with a (not included in the price) $1000 stand for the monitor.

Graphic designers are in the most part aesthetics driven, so it’s natural our tribe was drawn to the aesthetically pleasing and user friendly Mac.

I’m just me, just one graphic designer, I am writing this on my fourth Mac in over twenty years. Number three is still in use, and is sitting next to me, as is a very expensive Apple iPhone. But it will be my last iPhone. Possibly my last Apple product.

It struck me I’d paid a ridiculous amount of money for a telephone with a nice, but not professional camera on it. It didn’t sit well with me. Despite not being my first iPhone. I’m a grown up, I made the choice to purchase it, but after the event, I’ve regretted the purchase.

In a world facing a climate catastrophe, where bankers are pretty much universally loathed, hearing that Apple were introducing banking was also an eye opener.

In this world of finite resources, I can’t really justify any of this anymore. I’m not stamping my foot, I don’t for a second think Apple would care. But sometimes what we as individuals feel, is in fact something quite a lot of others feel.

If you lose the designers Apple, I’d say you are in serious trouble. And releasing a big screen TV monitor with a $1000 stand, is so not what the world, or just graphic designers need.

Everything has it’s time. 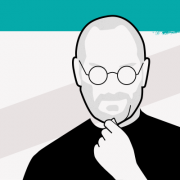