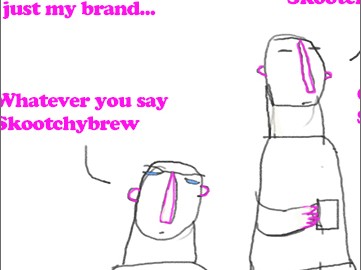 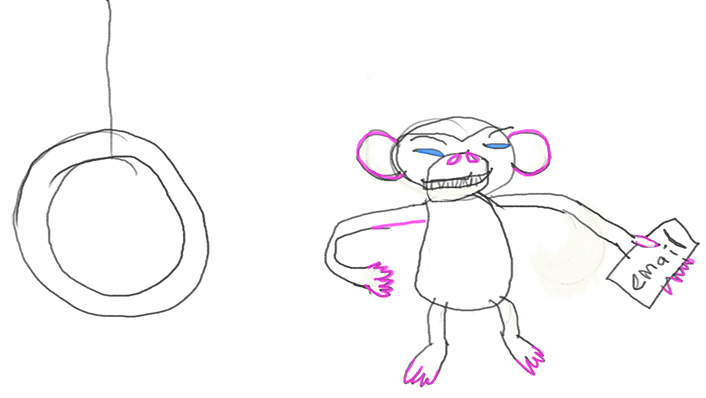 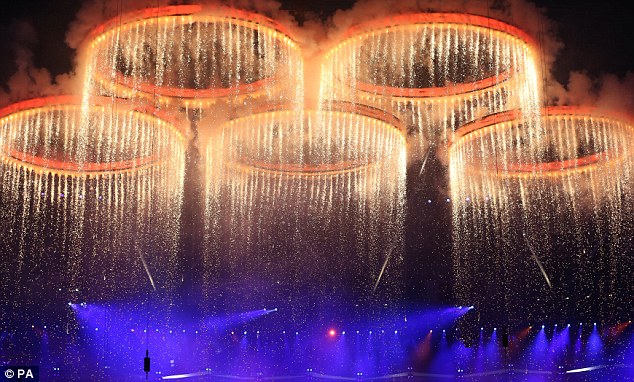 If you do not want that we track your visist to our site you can disable tracking in your browser here: