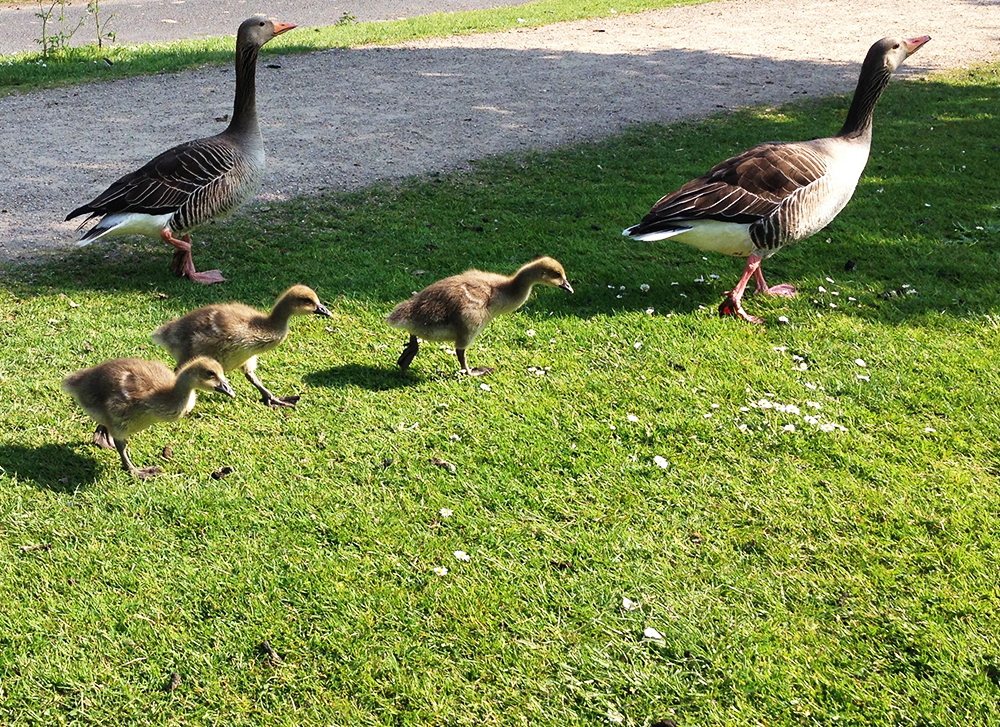 I am incredibly lucky to live in such close proximity to Utterslev Mose, near my home in Brønshøj on the outskirts of Copenhagen. Every day I take a walk or cycle around to clear the design cob webs, have a nice think, get some exercise and enjoy the beauty of nature at her finest. Come Spring it becomes a feast for the eyes at Utterslev Mosen.

As a cyclist you need your wits about you as you manoeuvre around some very precious obstacles. 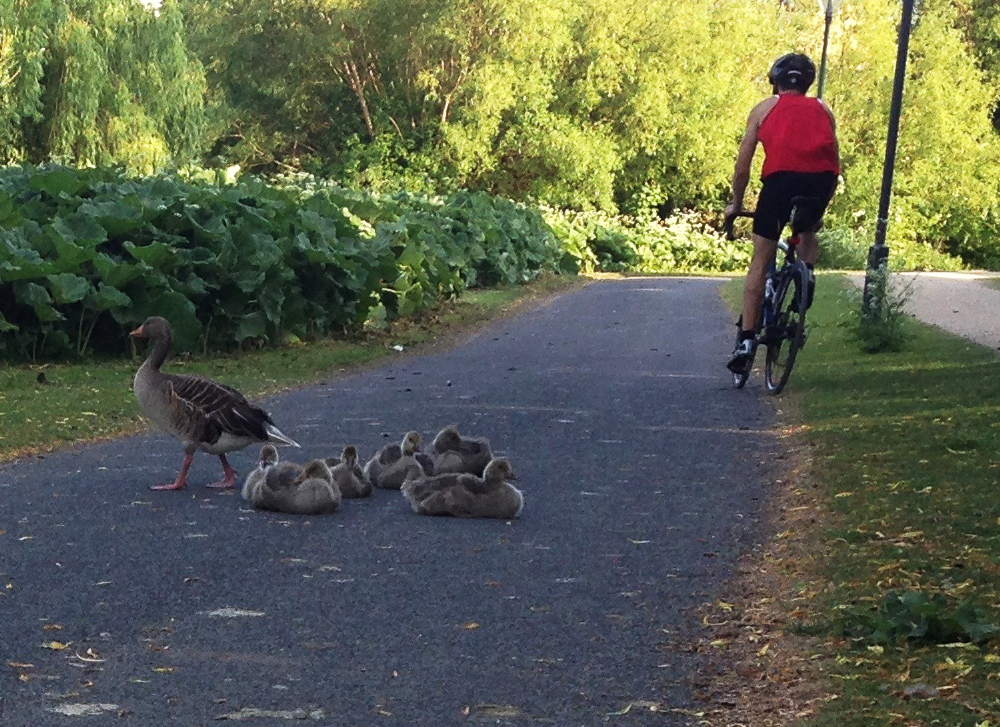 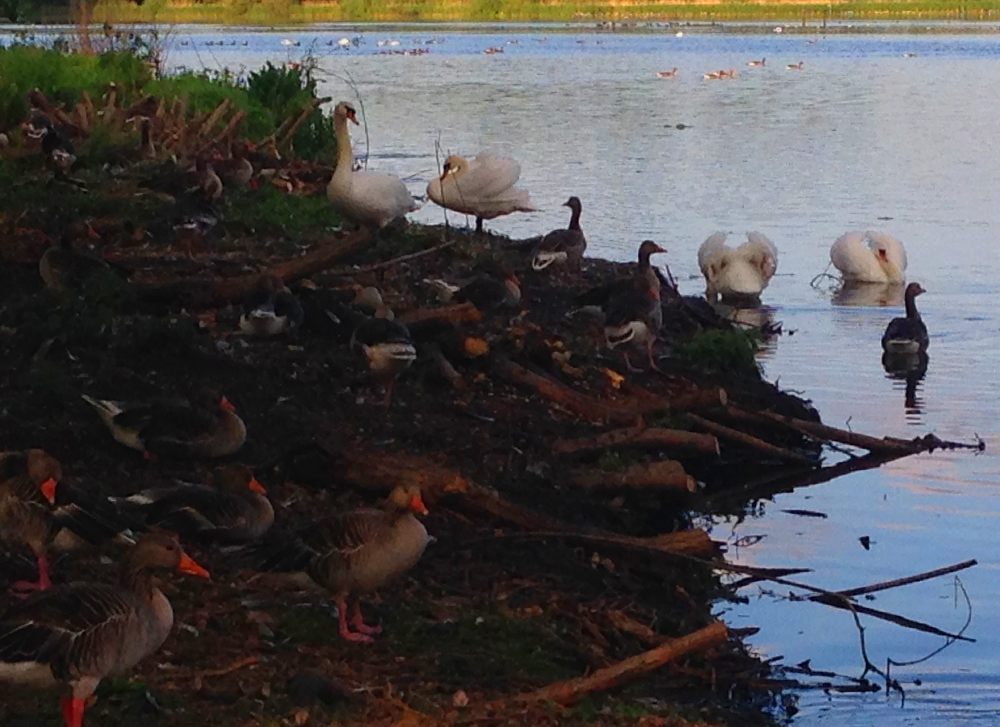 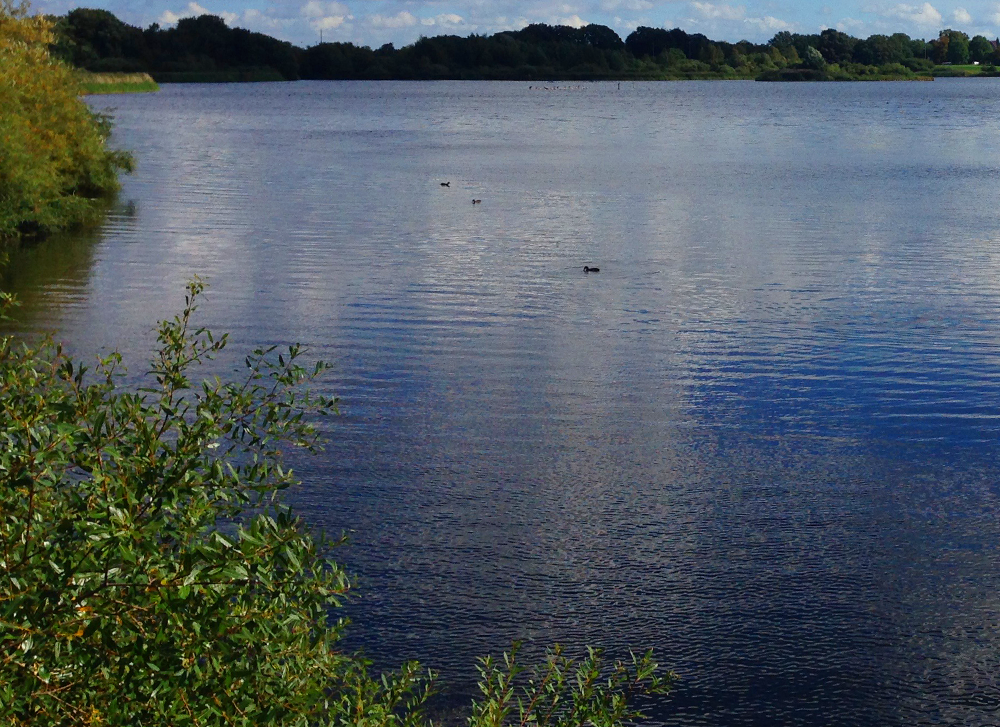 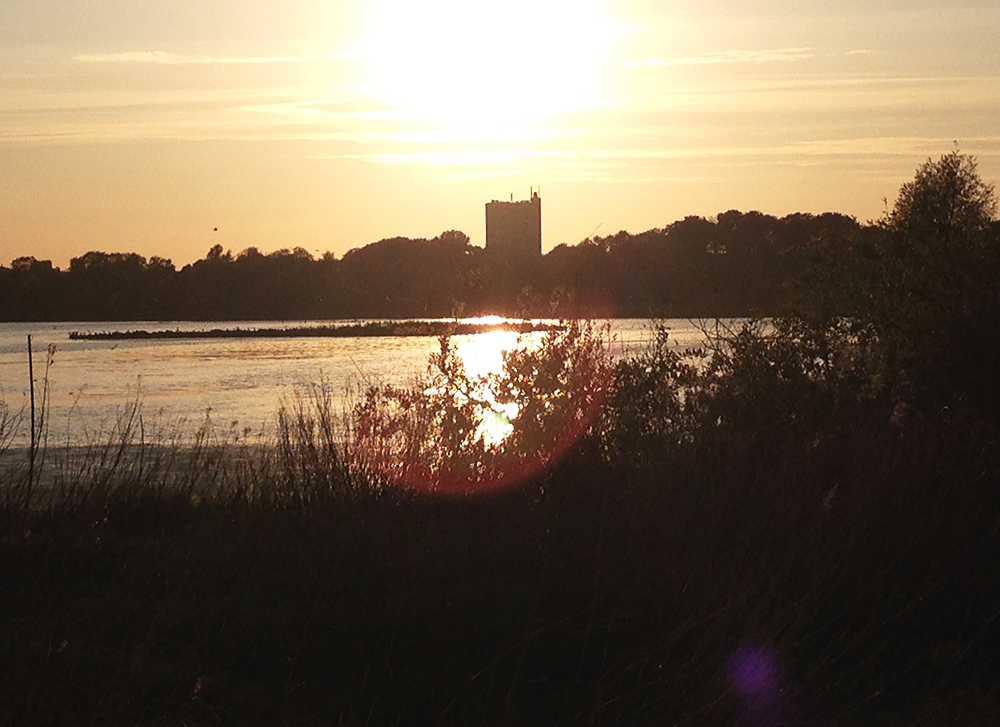 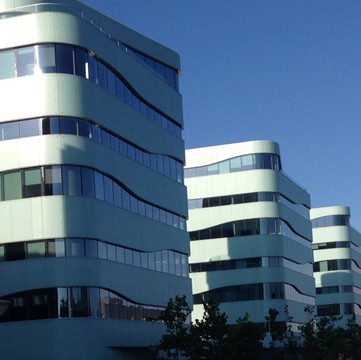 Hellerup is a lovely place to visit from Copenhagen. A cycle trip out on a beautiful day is a great way to spend an afternoon. Cycling from the centre of Copenhagen wouldn’t take more than a half hour.

North of Copenhagen, and adjoining the city, this is a beautiful coastal town, and one of the most expensive areas of Denmark to live. It is also known for being part of the ‘Whisky Belt’, which defines the area where the elite/wealthy live in Denmark. There is fantastic modern and classic architecture in this coastal beach resort. If you are in Copenhagen, hire yourself a bike, it’s the best way to experience the city, and build up an appetite and thirst! 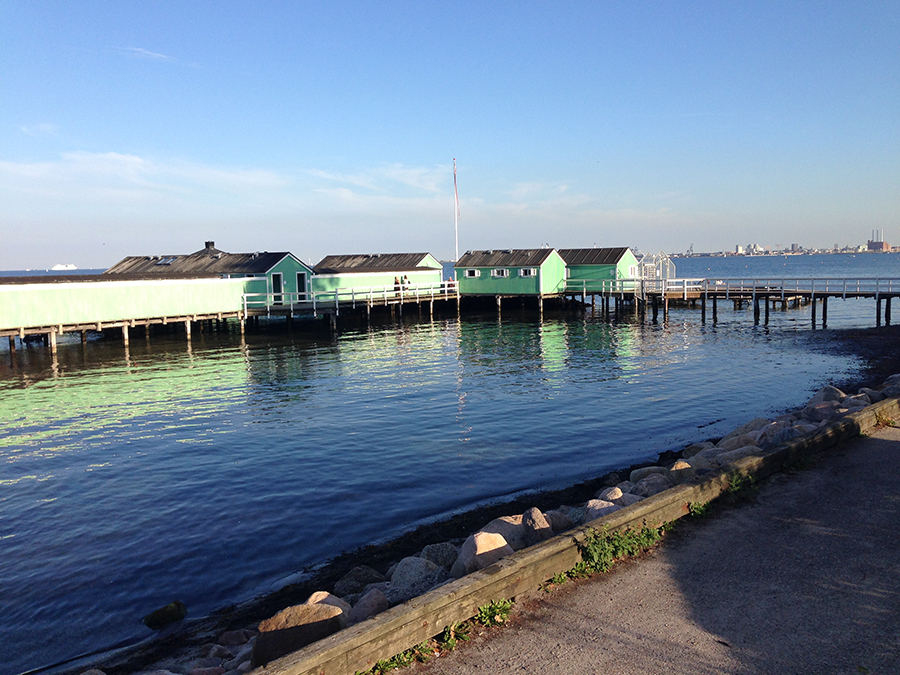 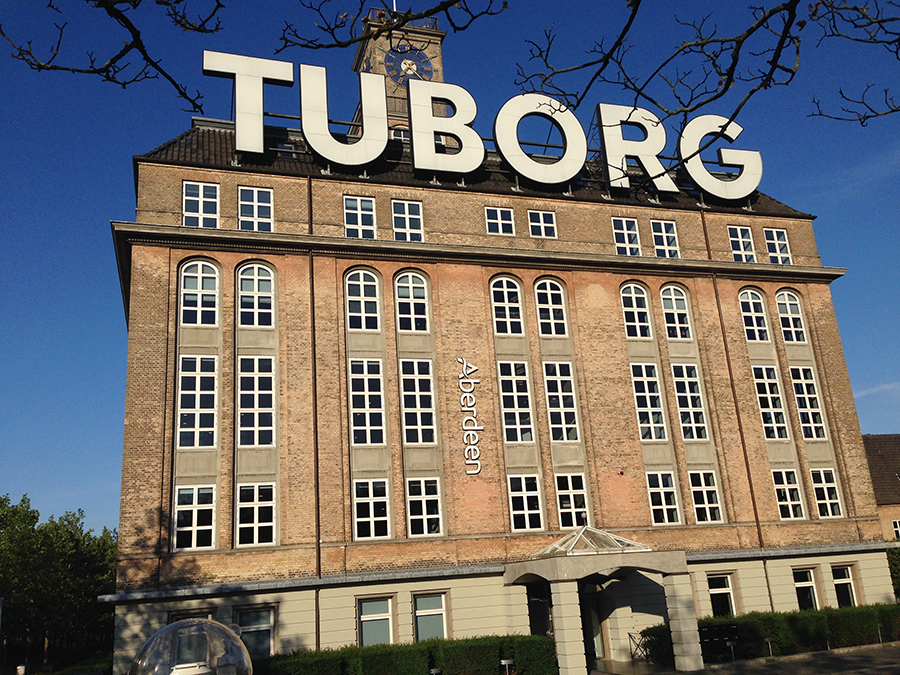 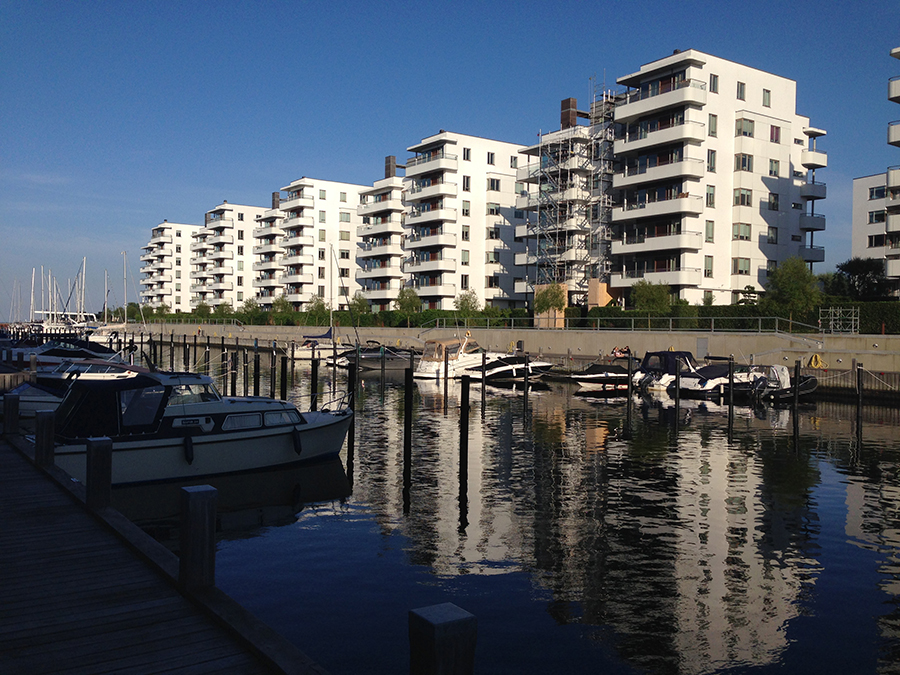 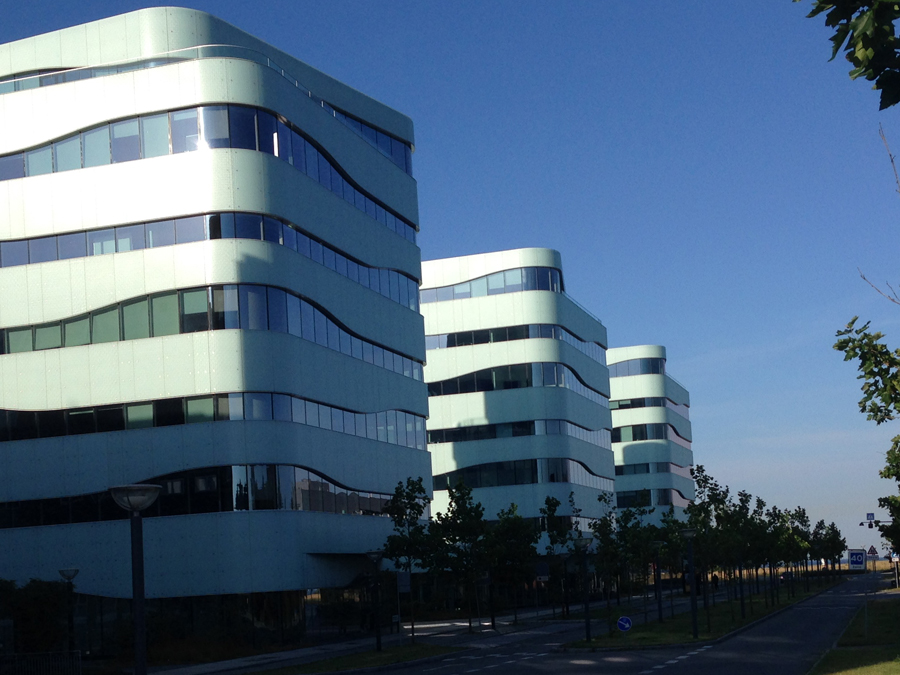 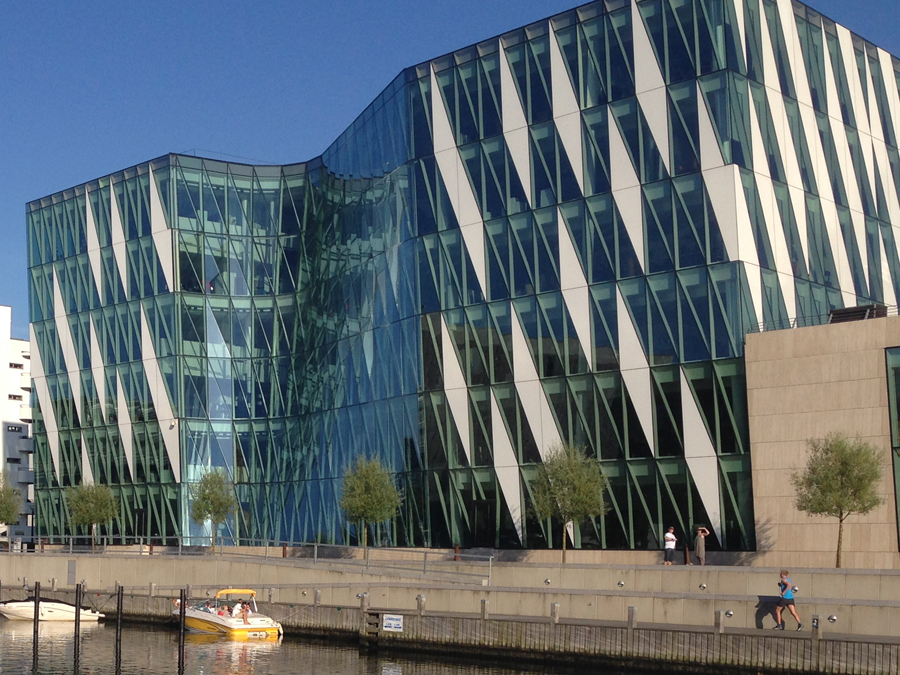 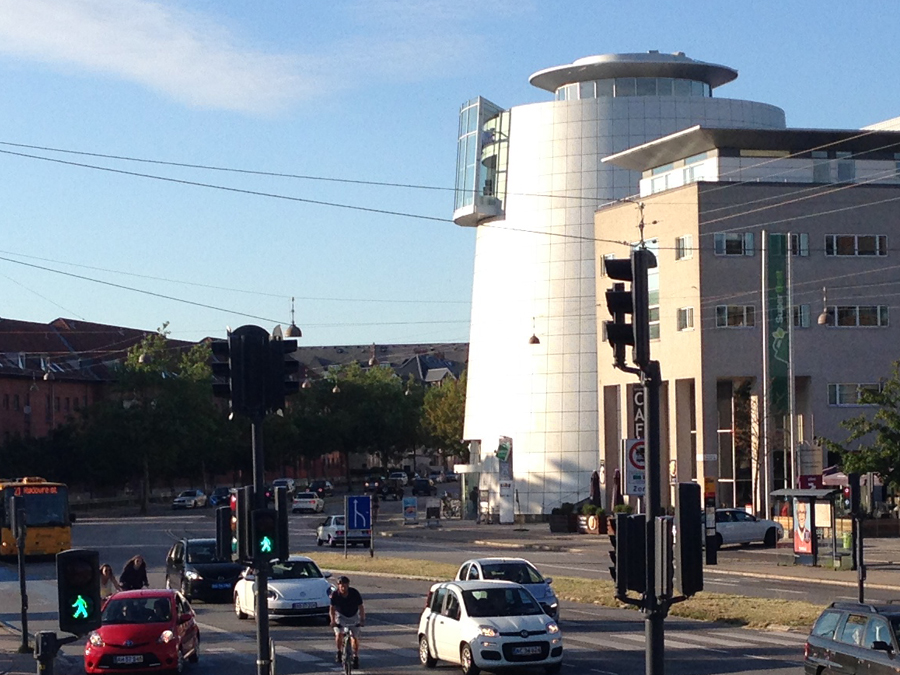